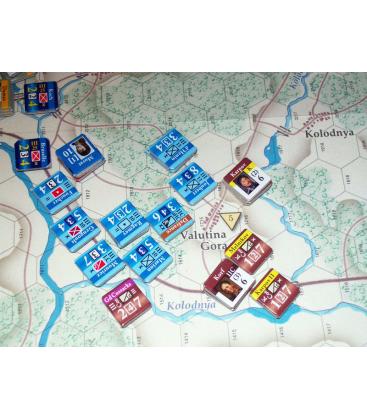 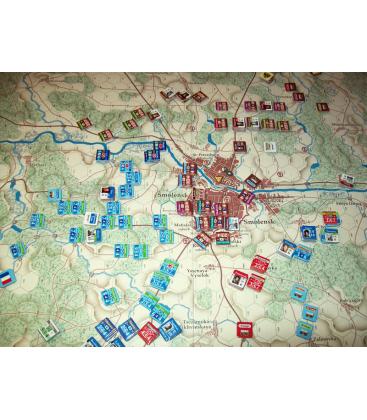 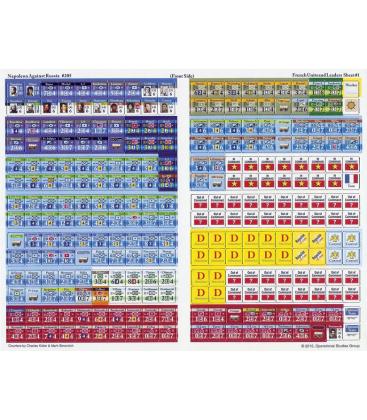 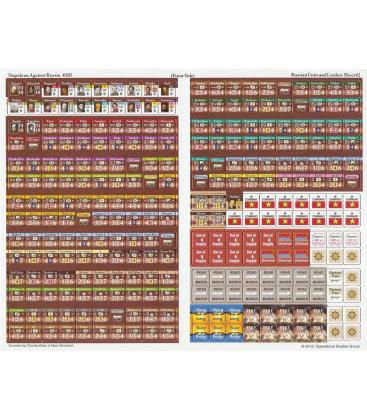 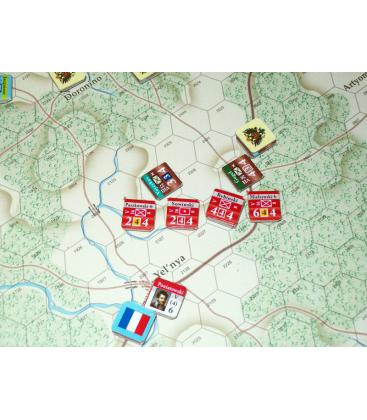 Napoleon Against Russia, from Smolensk to Moscow and beyond August 16-October 24, 1812 contains 5 Battles from the critical Phase of the Campaign, when the Russian Army finally gave Napoleon the decisive Battles he so greatly desired. His first maneuver starts out well, with the French poised to slip into Smolensk behind the Russians. However, the opportunity to bring an end to the Campaign will remain unfulfilled. After that, Moscow became the default destination of the Grande Armée. As Napoleon stated, "The Wine has been poured and must now be drunk".

Napoleon Against Russia is one of the Games from OSG's The Library of Napoleonic Battles Series. Details on the Series are below, as all the Games share a common Rules Set and Game System.