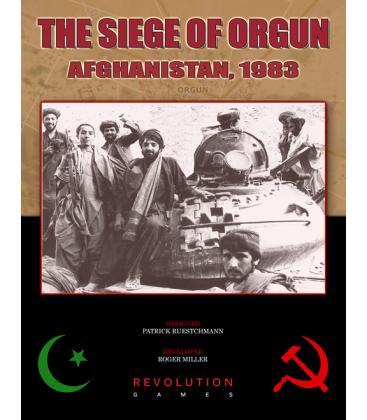 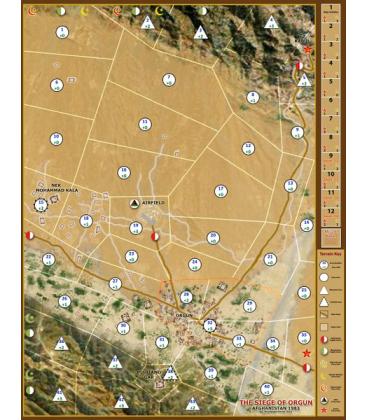 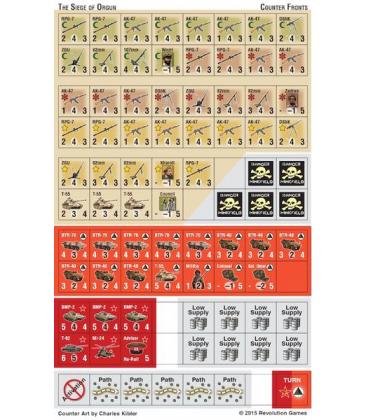 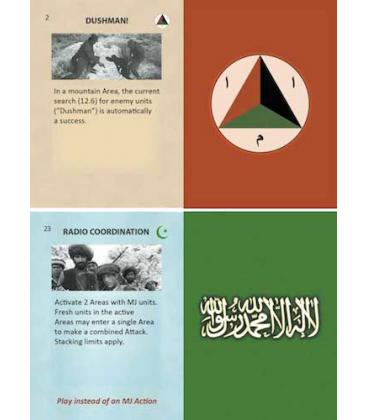 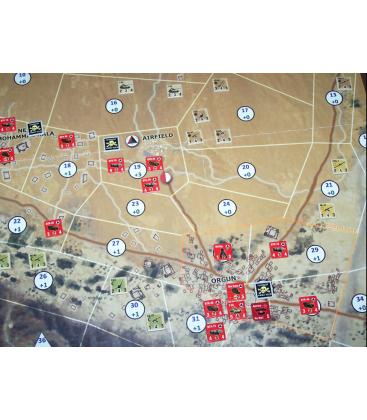 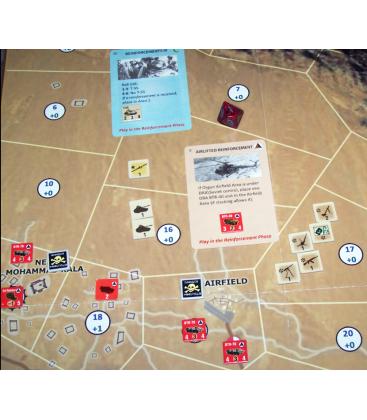 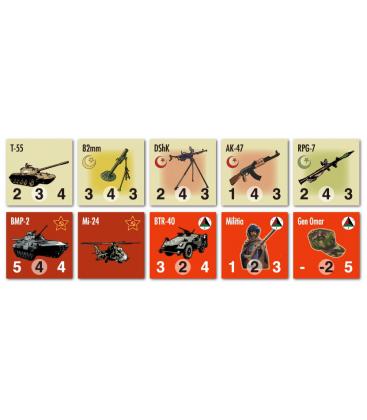 War Without Mercy: The War in the East,...

The Siege of Orgun: Afghanistan, 1983, a strategic valley in the Paktika Province close to the Pakistan border. A large Group of Mujahideen (800 strong) assaults fortified positions, including an Airfield and a 19th Century Fortress, protected by a Regiment of the Afghan Army reinforced by Soviet Forces.