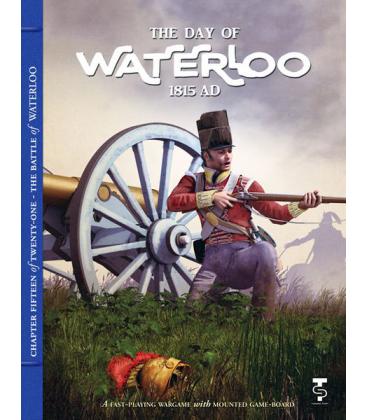 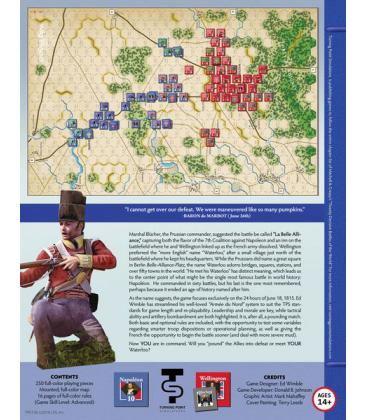 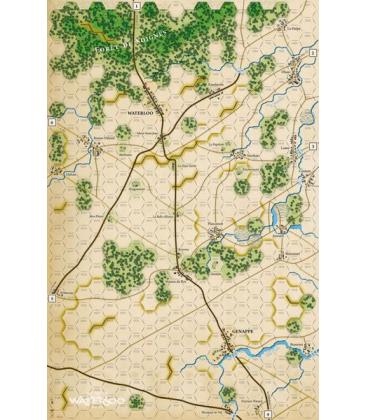 It might be the most written about battle of all time... but tactically, it was one of Napoleon’s worst efforts.

After Napoleon’s return from Elba, he watched his peace efforts spurned and knew that 4 large Armies would eventually invade France. In a precarious position at home as well, he elected to move quickly, hoping for a powerful spoiling attack against the 2 closest Armies that would rally some of his former Allies and, even better, encourage the Seventh Coalition to negotiate.

His movements with the Armée du Nord shocked both Wellington and Blucher and hinted at the old brilliance of mind. But when it came to the Battles... it seemed the imagination was no longer there. Ligny was a bludgeoning match, Quatre Bras a lost opportunity and bad staff work and communications caused failure at both. Dispensing a third of his Army to chase Blücher (without Grouchy managing to find him), he took the rest to deal with the Sepoy General that he at least pretended to disdain. Wellington expected a flanking attack (and 25% of his Troops missed the actual Battle in preparation for it). What he got was a pounding match. Though he had claimed his Troops made up an infamous Army, very weak and ill-equipped, and a very inexperienced Staff, they bore the brunt of the best Napoleon could throw at them for 8 hours and turned the tide.

And yet, it served as the completely final end to over 20 years of near-constant Warfare, in one of the few periods in Western History defined by a single person’s name: The Napoleonic Era. And may be the most written-about Battle in History.

Designer Ed Wimble has focused solely on the 24 hours of June 18th, 1815. Leadership and morale are key, while tactical ability and Artillery bombardment are both highlighted. It is, after all, a pounding match. The Game includes both Basic and Optional Rules, with the opportunity to test some variables regarding smarter Troop dispositions or Operational Planning, as well as giving the French the opportunity to begin the Battle sooner (and deal with more severe mud).

The Game offers a Historical set-up Scenario plus variants for both set up and reinforcements. With the variants, it’s possible that Grouchy may fully live up to Napoleon's order to pursue the Prussians and fatally delay their appearance on the Battlefield! 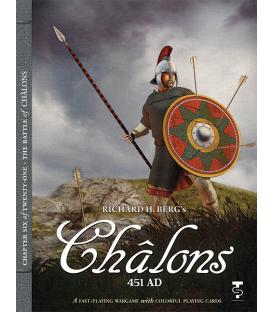 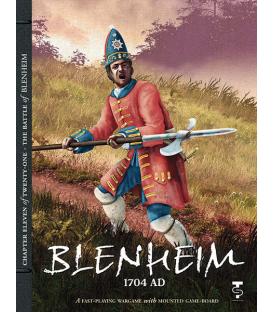