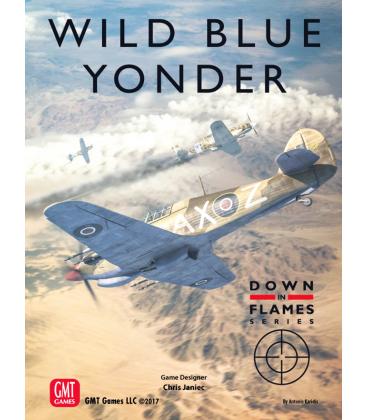 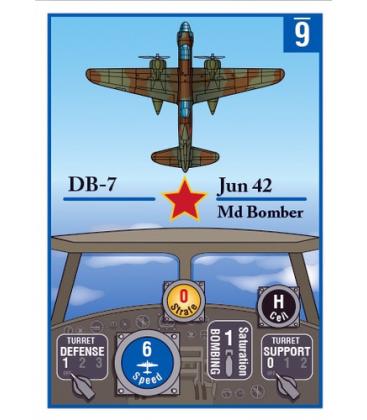 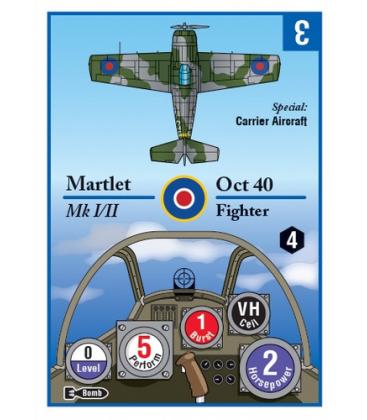 In 1992, GMT released Rise of the Luftwaffe, the first Down in Flames WWII air combat card game. That game covered the early part of the War in Europe, from 1939 to early 1942. It was followed a few years later by the 8th Air Force expansion module, which added aircraft and campaigns for the latter part of the war.

Since then there have been two more games, two packs of additional aircraft, and a large number of C3i modules for the series. However, the original two games have been long out of print. GMT has considered a number of options to address that, from straight reprints to a base game/ campaign module arrangement. Finally, though, the company has decided to P500 an entire new game covering the war in the ETO from 1940-1944.

Wild Blue Yonder will be a true deluxe Down in Flames product. It will contain a dozen full campaigns, over 200 Aircraft cards, plus all of the necessary targets, resource sheets, and play aids needed for play. All of this will be packaged in a large box similar to the ones for the Combat Commander games.

Many of the campaigns will be on the same subjects as those in Rise of the Luftwaffe, 8th Air Force and various C3i modules. However, they will not be simple reprints of those campaigns. Wild Blue Yonder will contain three different types of campaigns, Land Campaigns, Progressive Campaigns, and Operations (The Schweinfurt Raids, for example). The first type will be the familiar "standard" DiF campaign to which players of the system are accustomed. Progressive Campaigns give both players a fixed "order of battle" along with reinforcements and replacements they will have to use throughout the campaign. This will reflect the more attritional nature of these air campaigns. The game will also include one solitaire campaign for players who don’t have an opponent available. 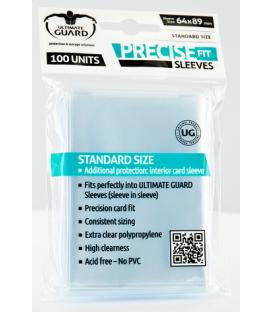 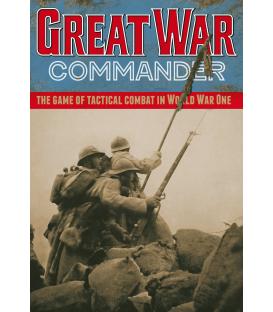