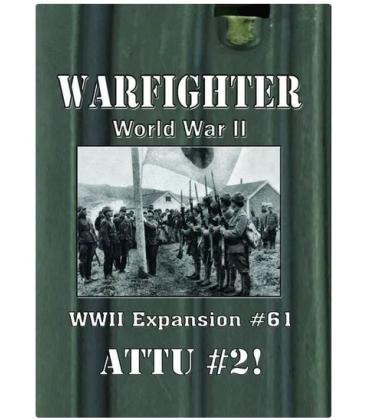 “We will carry out a charge with the heroic spirits of those killed in battle.” Col. Yamasaki Yasuyo.

On June 7th, 1942, Soldiers of the Imperial Japanese invaded Attu in the Aleutians Islands. After the landing the Japanese soldiers began constructing fortifications and an airfield. Realising the need to hold Attu, the garrison was increased to a 2500-man force under the command of Colonel Yasuyo Yamasaki. The Japanese were acclimated to the harsh weather conditions, they had prepared their defences, they were utterly devoted to their Emperor and prepared to sell their lives dearly. The US Forces landed 11000 Soldiers on May 11th , 1943 expecting to secure the Island in "three days". Over the next 19 days the US forces gradually gained the upper hand. Realising that there would be no help or reinforcements coming to help in an increasingly hopeless situation, on May 29th , Colonel Yamasaki, sword in hand, led a massive Banzai charge against the Americans. The Japanese military used the term Gyokusai or “Shattering like a Jewel” to describe the self-annihilation of the defending force, of which only 29 Japanese survived the battle. This was the only instance of a banzai charge on American soil.

—description from the designer

Errata: There are typos on card 61-22 (Arctic Trained SRC), which does not affect gameplay. This will be fixed in the next update kit. 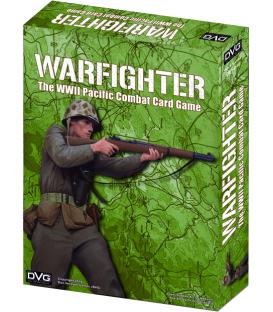 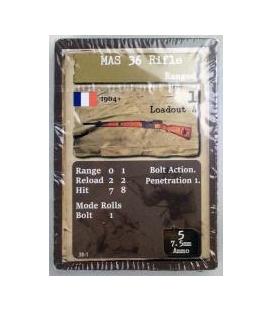 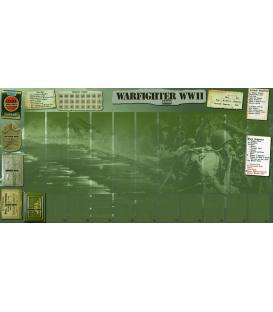 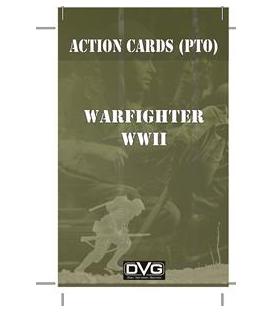 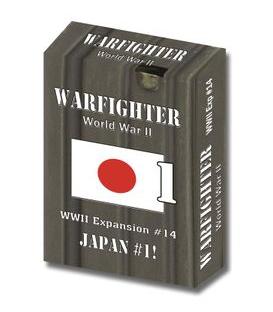 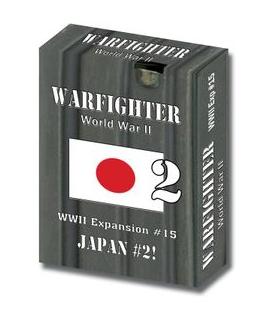 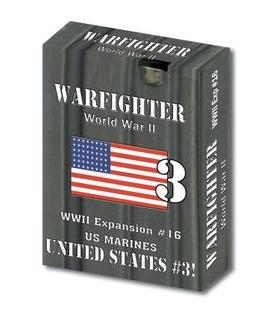 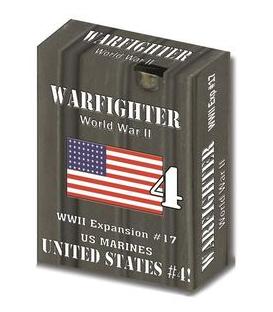 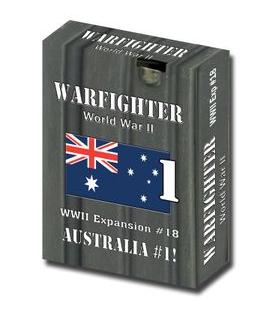 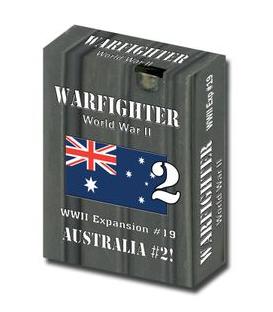 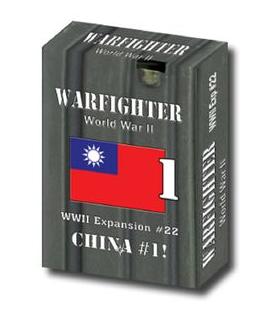 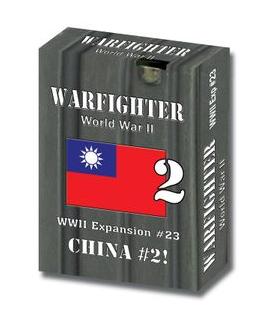 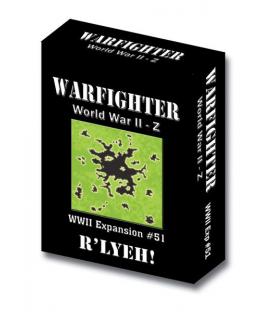 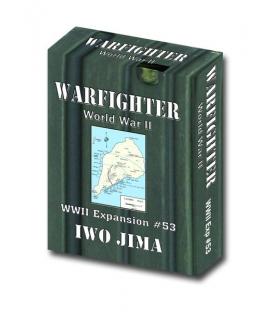 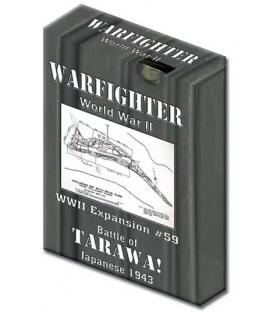 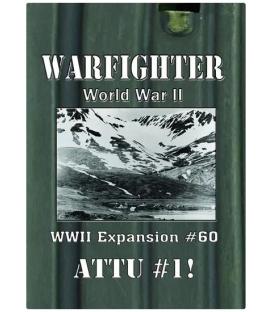 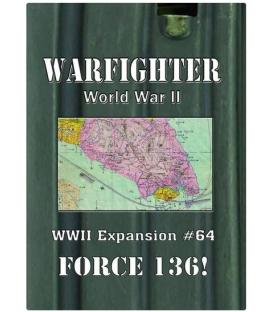 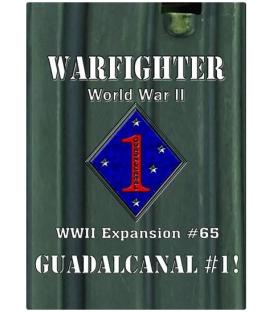 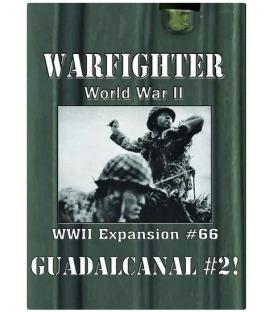