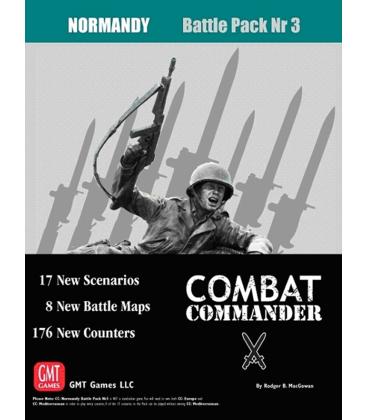 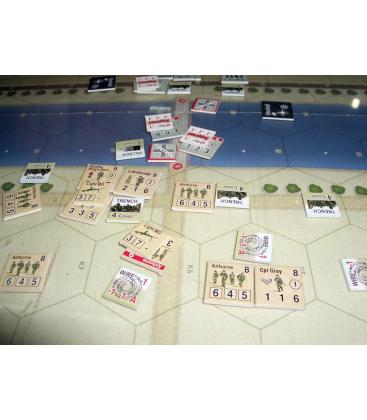 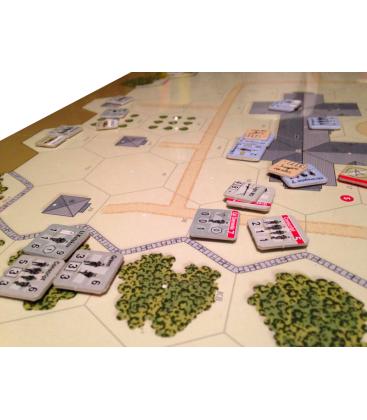 Combat Commander: Battle Pack 3 - Normandy is the 3rd Themed Collection of Scenarios for use with the "Combat Commander: Europe" Series of Games. The Theme of this 3rd Battle Pack shifts to the West Front in June, July and August 1944 as various Allied Forces landed on French soil to fight the occupying German Forces. CC: Normandy features 17 new Scenarios printed on cardstock (one of which is a multi-scenario Campaign Game) as well as 8 new Maps, added Markers necessary for some of the Scenarios and a new feature to the Series: a majority of the Leader Counters represent historical individuals who actually fought in the depicted actions.

Rules relevant to the characteristic fighting on the invasion beaches and inland bocage are included.

The Maps depict specific locations in Normandy: Pegasus Bridge, Pointe du Hoc, Omaha Beach (one directly on the Beach at Widerstandsnest 61 and 2 on the bluffs above the beach, one on the Western Cliffs and the other on the eastern flank heading towards Cabourg), the Villages of Crisbecq and La Madeleine, and finally Sword Beach (at La Brèche d’Hermanville).

The Scenarios in CC: Normandy include: 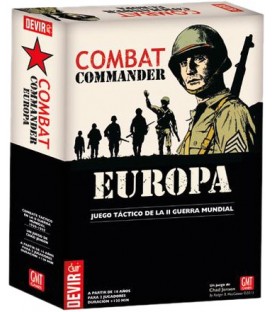 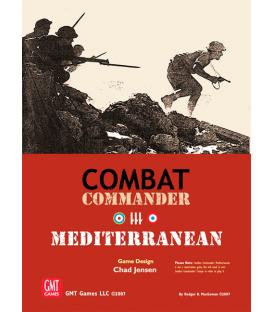 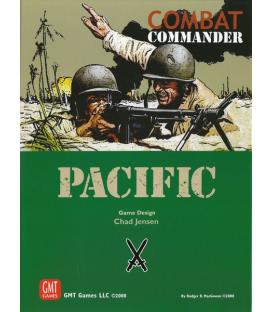 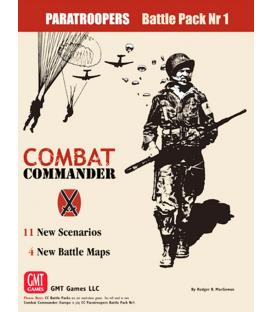 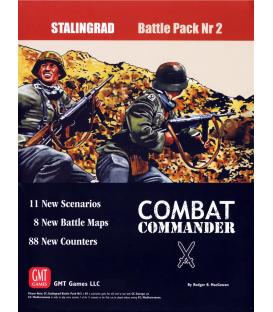 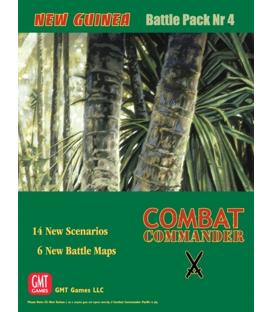 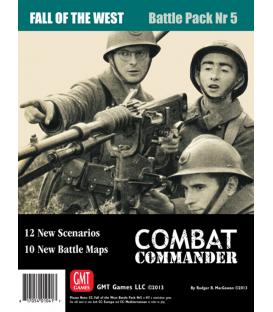 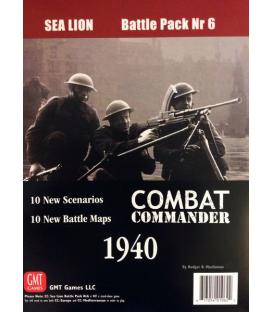