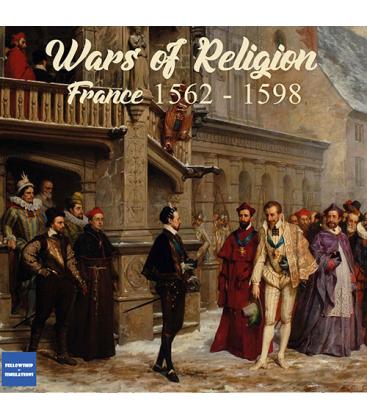 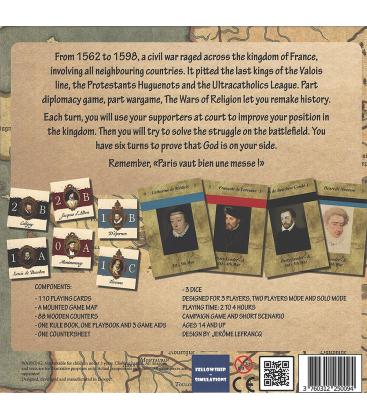 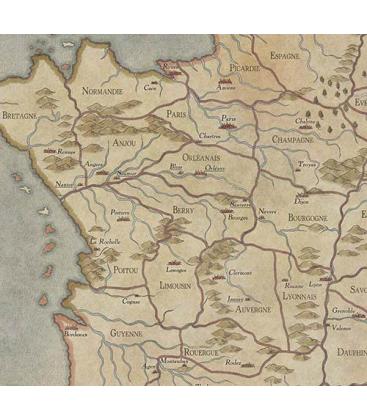 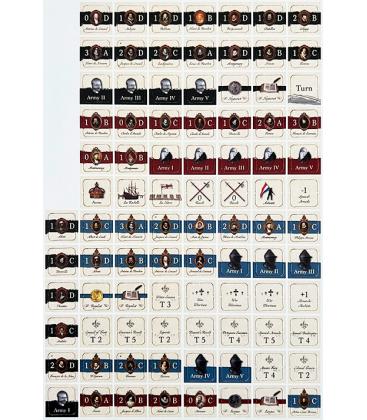 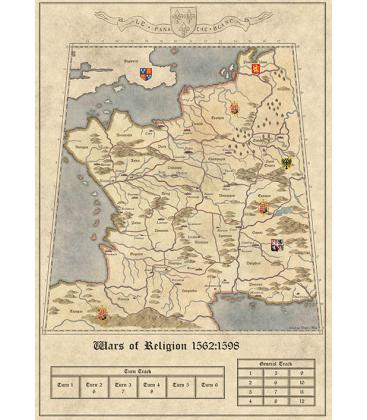 From 1563 to 1598, a Civil War raged across the Kingdom of France, involving all Neighbouring Countries. It pitted the last Kings of the Valois Line, the Protestants Huguenots and the Ultracatholics League. Part Diplomacy Game, part Wargame, The Wars of Religion let you remake History.

Each turn, you will use your Supporters at Court to improve your position in the Kingdom. Then you will try to solve the struggle on the Battlefield. You have 6 turns to prove that God is on your side.

Wars of Religion is a Card Driven Game on the XVI Century War of Religion in France. The Game simulates the Clashes of the Religion Wars between the massacre of Wassy in 1562 and the signing of the Edit of Nantes in 1598. Eight successive Wars were fought between the last Valois Kings (Charles IX and Henri III) and the Huguenots, Supporters of the new reformed Religion and the Ligueurs, who held an uncompromising Catholicism backed by Spain. Each of the 3 Players will take control of the Destinies of a Faction and try to win at the end of the 6 rounds of the Game. Not only will it have to impose itself militarily, but it will also have to win the mind through active Propaganda.