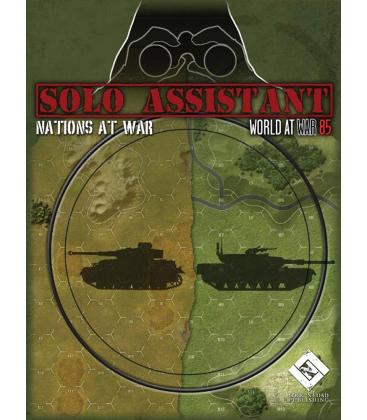 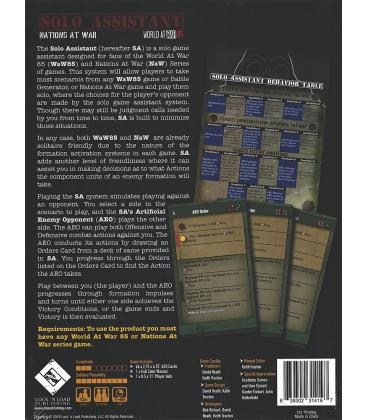 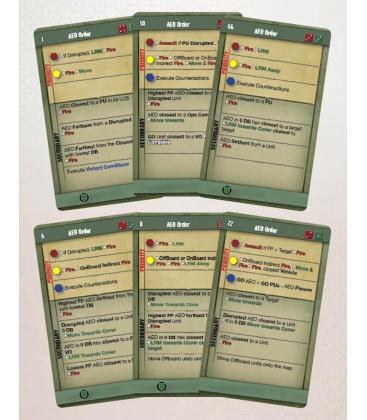 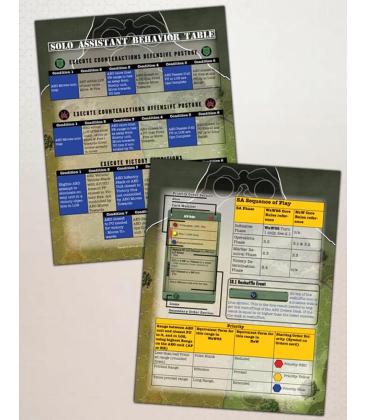 This Solo Assistant will allow Players to take most Scenarios from any Nations At War Series, Battle Generators or World At War 85 Series and play them Solo. Where the choices for the Player's Opponent are made by the Solo Game Assistant System.

The Solo Assistant System allows Players to fight against an Artificial Enemy Opponent (AEO) that operates using a Series of Cards drawn from a Deck, which makes decisions for the AEO Game Units. You can play an entire Scenario allowing the AEO to make decisions for the non-Player.  Solo Assistant will allow you to play any complete Nations At War or World At War 85 Game including any Expansions, in either World War 2 or Modern Eras. 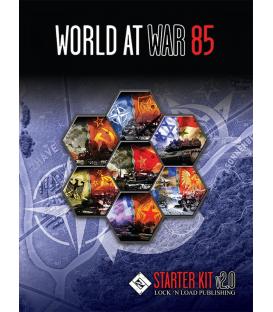 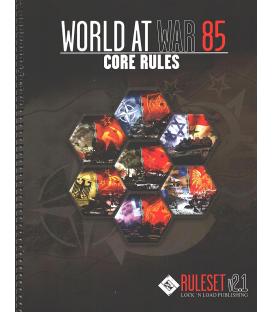 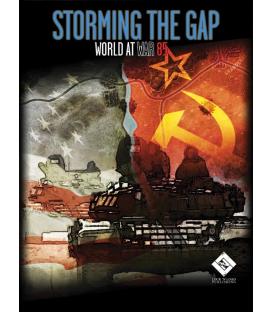 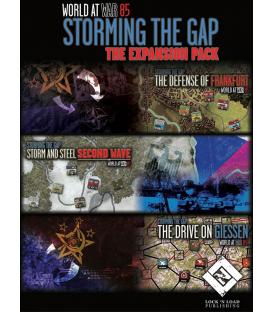 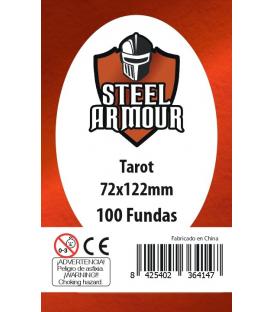