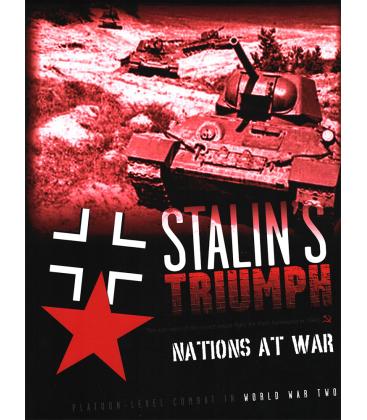 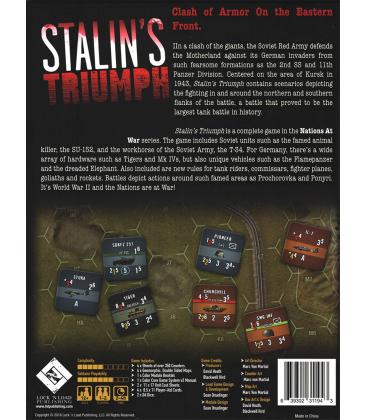 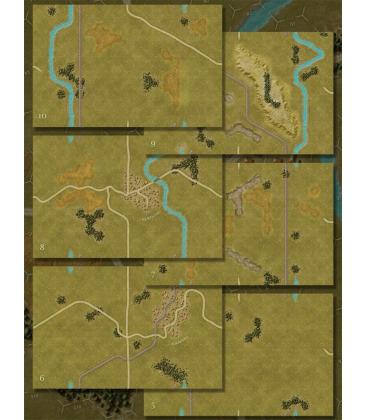 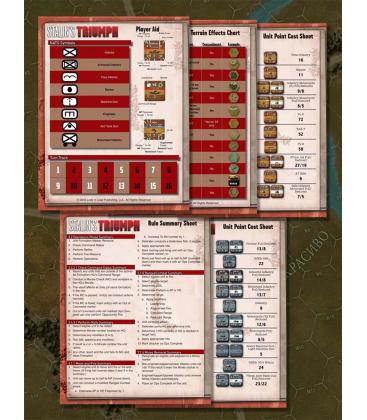 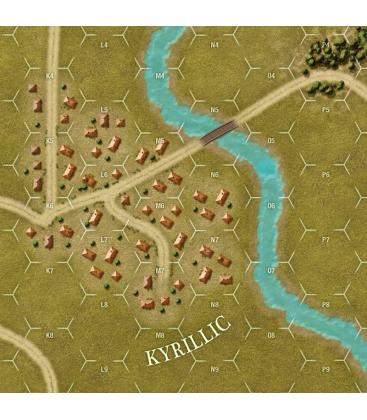 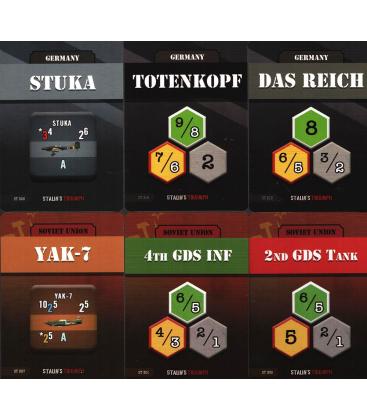 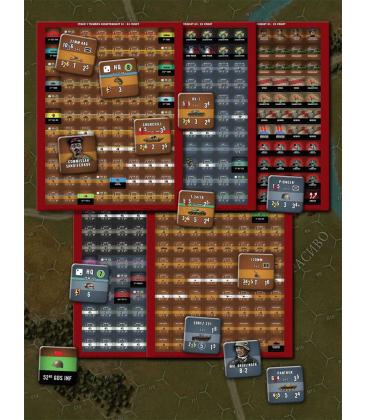 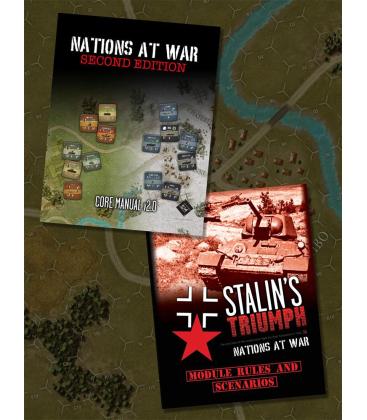 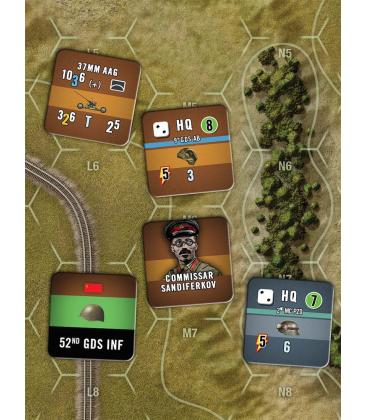 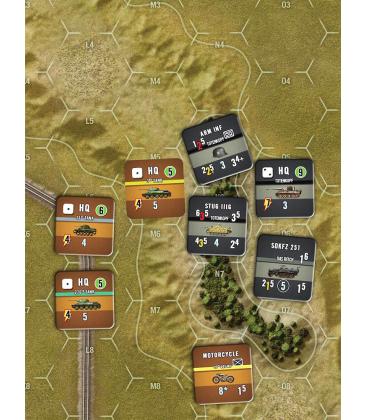 Nations at War: Stalin's Triumph takes Fans of the Nations at War System ("White Star Rising" and "Operation Cobra") to World War II’s Eastern Front! In a clash of the giants, the Soviet Red Army defends the Motherland against its German Invaders from such fearsome Formations as the 2nd SS and 11th Panzer Division. Centered on the Area of Kursk in 1943, Stalin's Triumph contains 16 Scenarios depicting the fighting in and around the northern and southern Flanks of the Battle.

Nations at War: Stalin's Triumph includes 3 Counter Sheets full of the Vehicles, Men and Weapons of the Soviet and German Armies that fought in and around the Area of Kursk in the Summer of 1943. The Game includes Soviet Units such as the famed animal killer, the SU-152 and the Workhorse of the Soviet Army, the T-34. For Germany, there’s a wide array of hardware such as Tigers and Mk IVs, but also unique Vehicles such as the Flamepanzer and the dreaded Ferdinand. Included in the Game are new Rules for Tank Riders, Commissars, Fighter Planes, Goliaths and Rockets. Battles depict actions around such famed Areas as Prochorovka and Ponyri. There are 16 Scenarios played out on six 11x17" Geomorphic Maps. 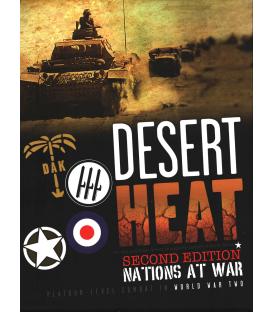