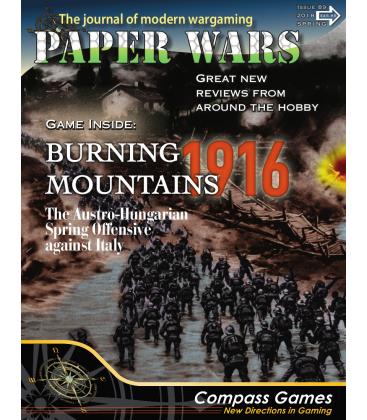 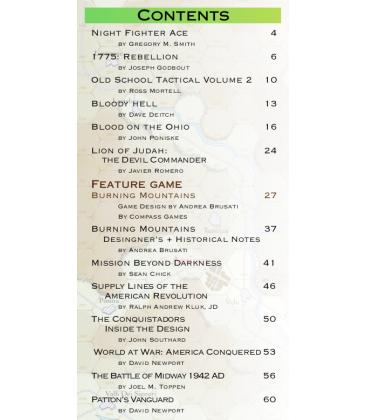 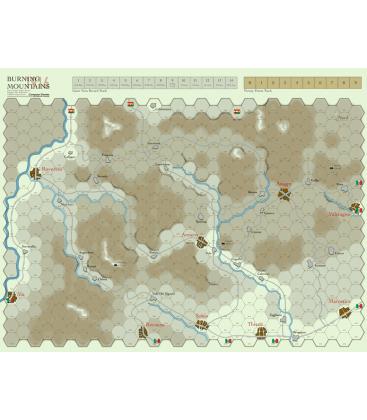 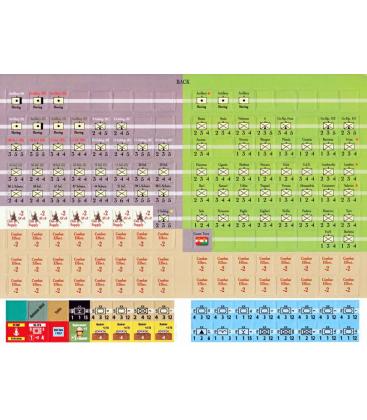 Burning Mountains is a Simulation Game about the Spring 1916 Austro-Hungarian offensive on the Italian Front, aimed to drive to the Veneto plain, west of Venice, cutting off the front in Friuli and along the Isonzo river, where most of Italian Army where deployed.

A little known WWI Battle, that could have changed the balance of the War. It's an attrition battle, where the mountainous terrain will channel the AH efforts. A race against the time, while the Italian reinforcements hurry up to close the ever opening gaps. One player controls the Austro-Hungarian forces, the other the Italian forces. Each player attempts to achieve, or maintain, geographical objectives to attain the victory. 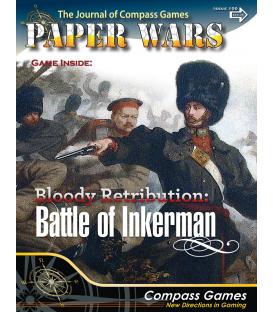 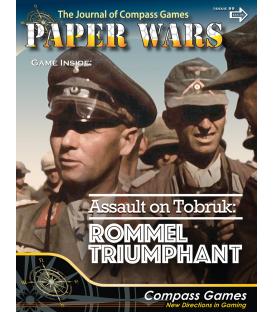 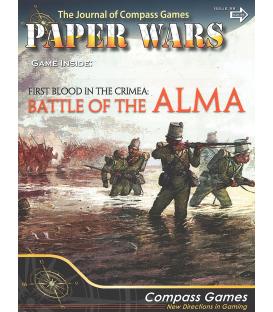 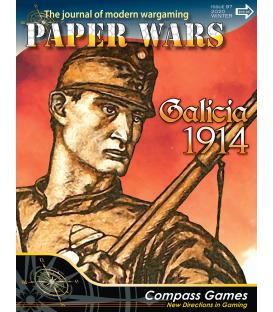 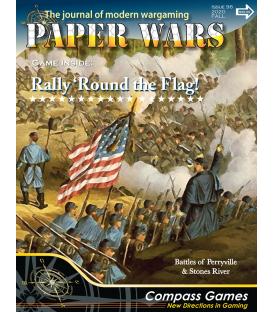 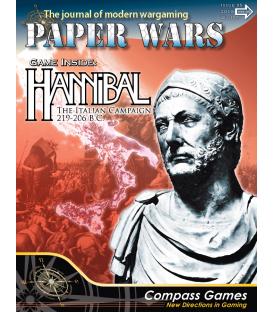 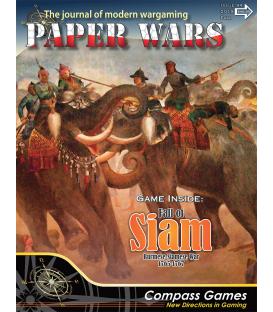 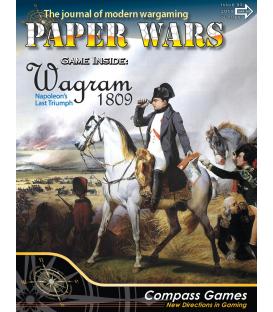 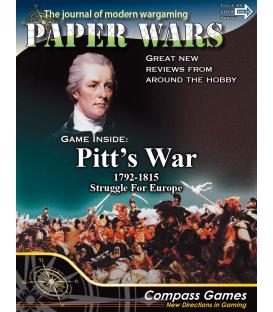 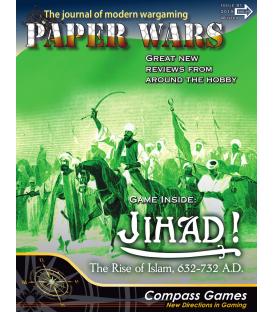 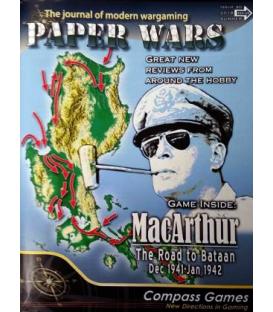 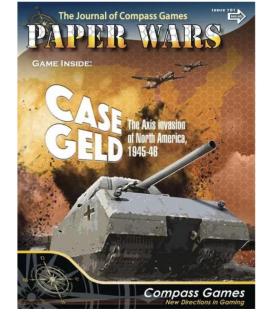