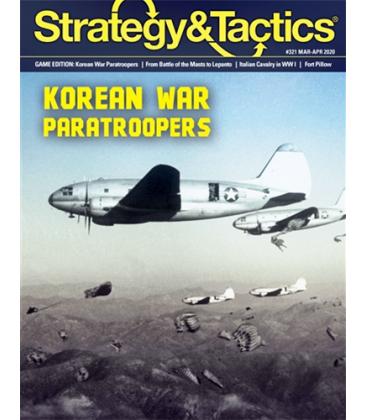 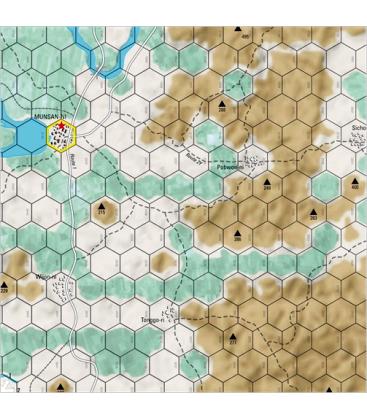 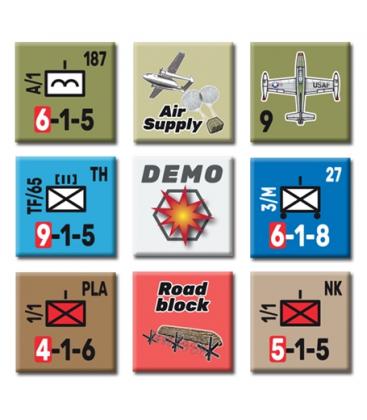 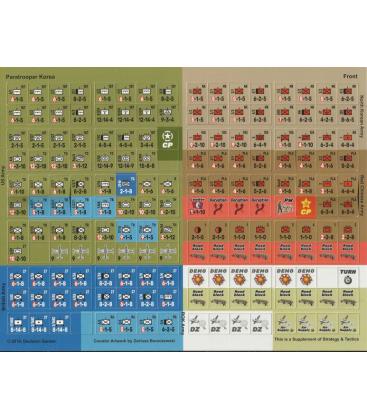 Paratrooper: Great Airborne Assaults (Korea) is a Game System simulating Airborne Operations. There are 2 Players commanding the Airborne and defending Forces. Each Game in the System will include one or more Scenarios representing different Airborne Operations. Units represent Airborne (parachute, glider) and Ground Forces, plus Air Support. Combat resolution is quasi-tactical. Central to play of the Game is the Command System, with Players expending command points to conduct special actions.

Scale: Ground Units are Companies and Platoons. Each turn is about a third of a day's operations. Each hex is about 600 meters (half a mile). 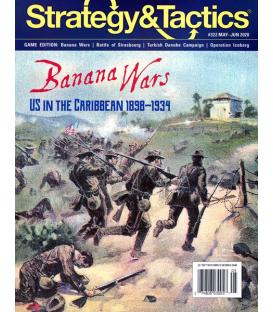 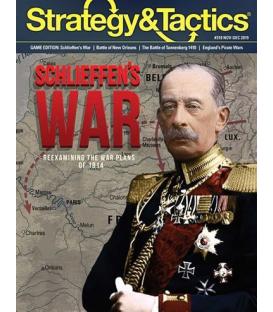 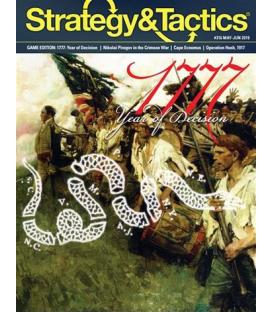